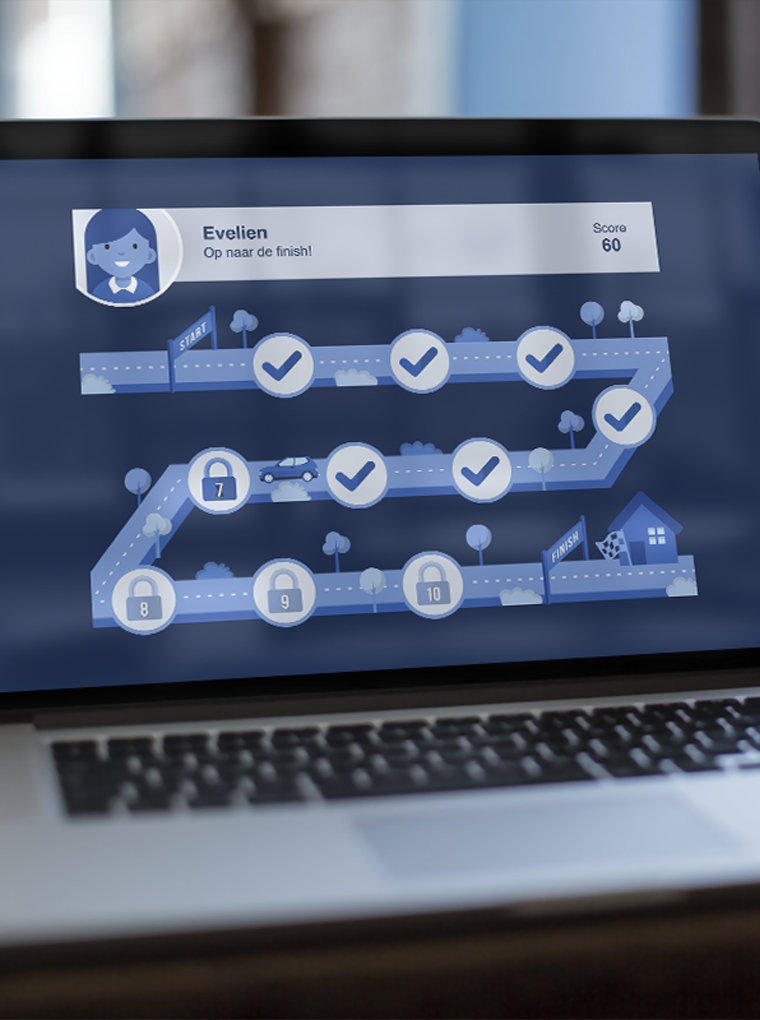 As part of the research project for my master’s thesis, I created a demo version of a gamified training tool for new drivers who were preparing themselves for their driving exams. The participant had to unlock multiple challenges in order to unlock the whole ‘map’. The goal was to drive the chosen character safely to the finish.

Each level consisted of a screen with the question, a video and multiple choice answers. After answering the question the participant was shown a popup with feedback. The levels that were finished were ‘checked off’ on the map and this opened up the next level on the map. After each level the car moved further towards the finish. After answering the last question the participant was shown the final screen with their final score and the prize that goes with it.

Click here to play the training tool (note: It is in Dutch). 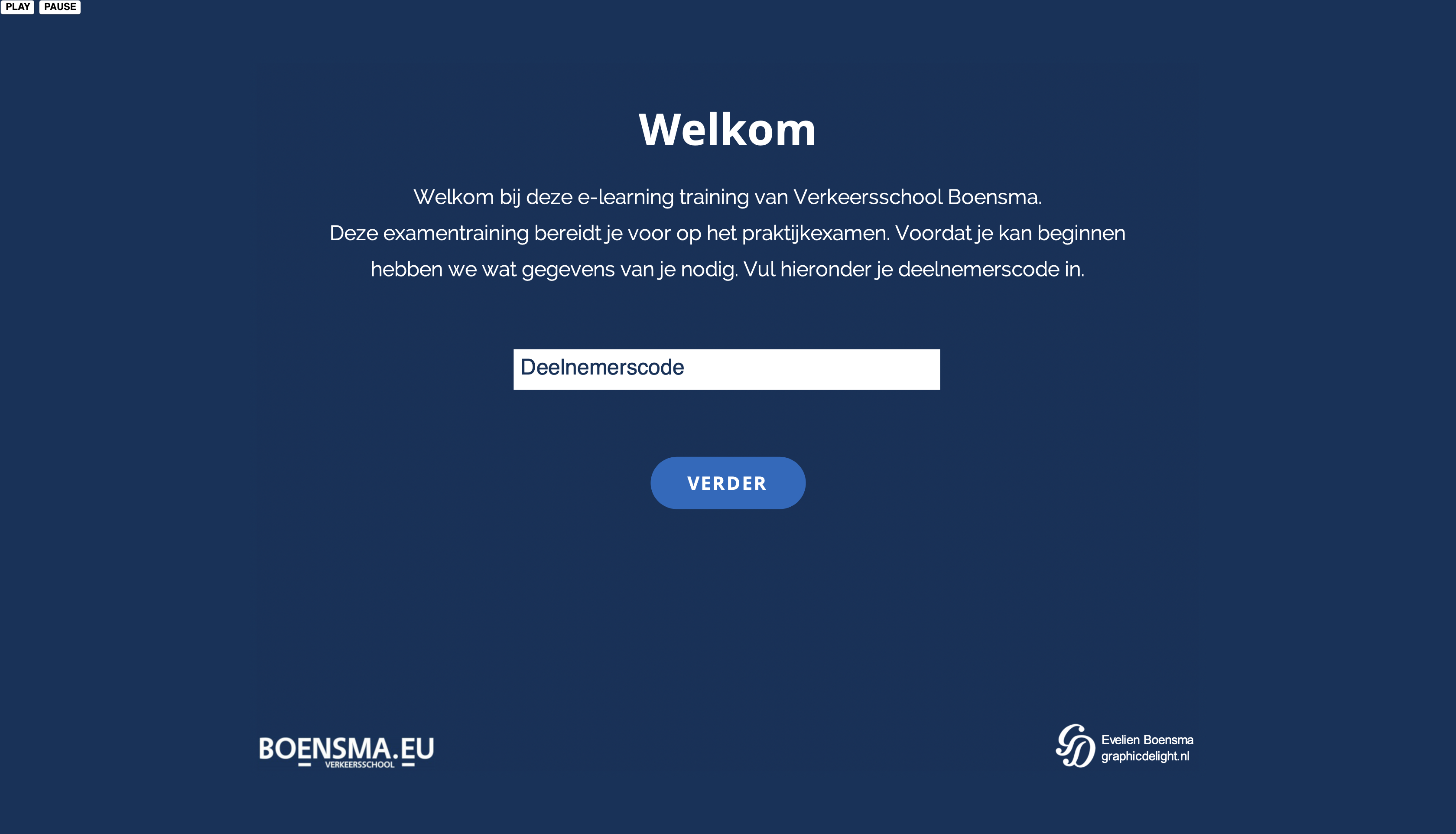 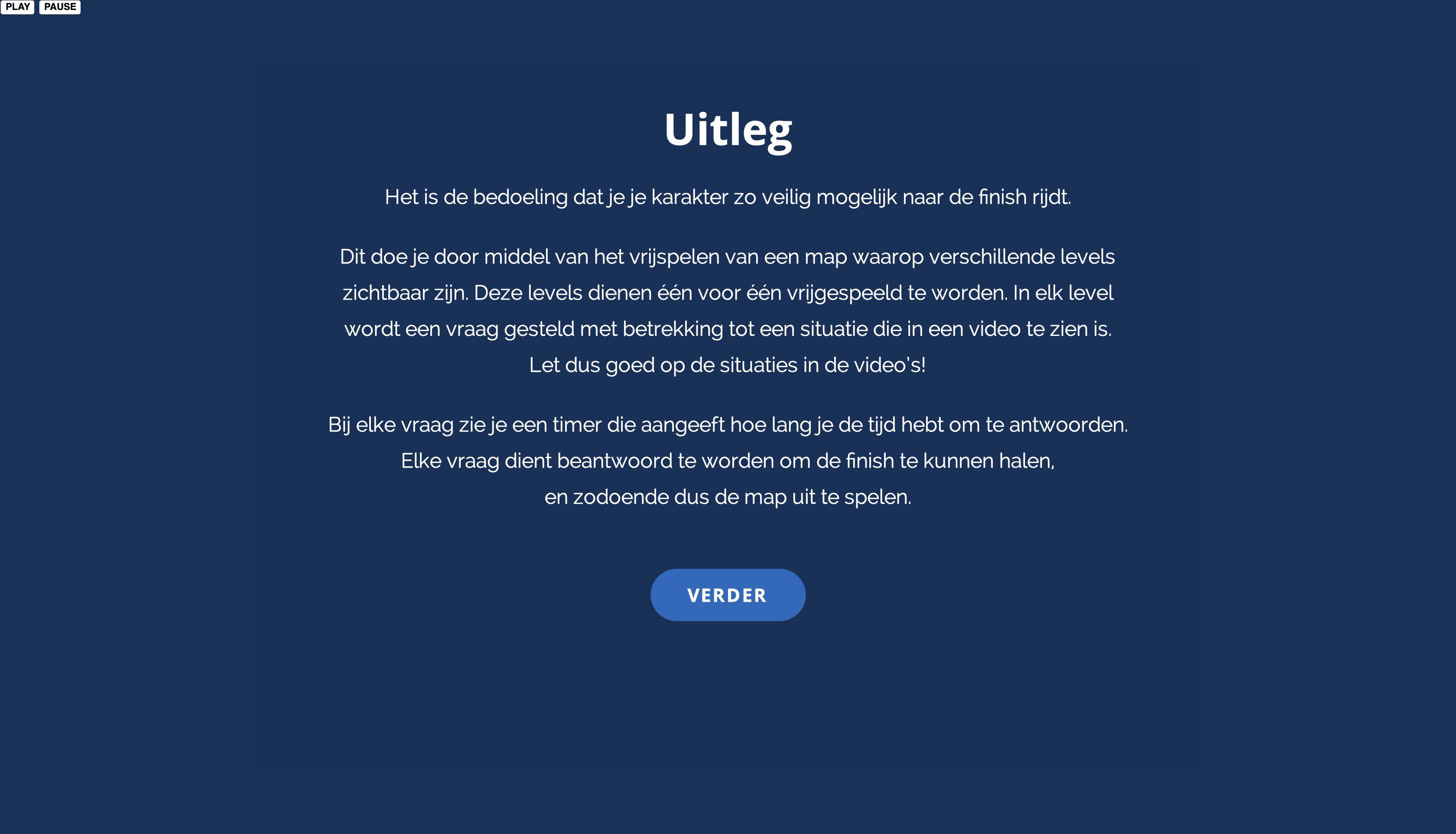 Screen 3 – Explanation of the prizes 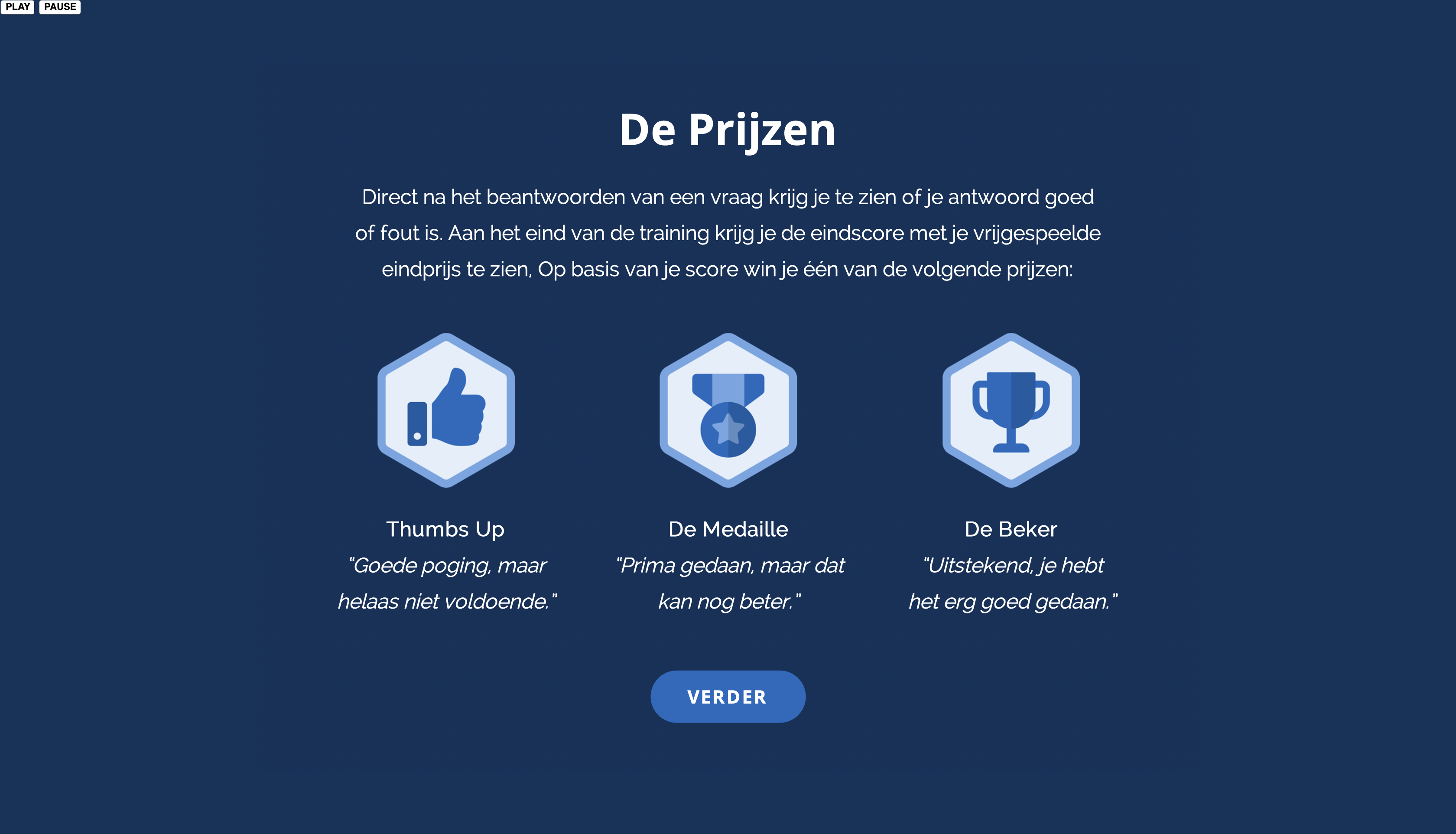 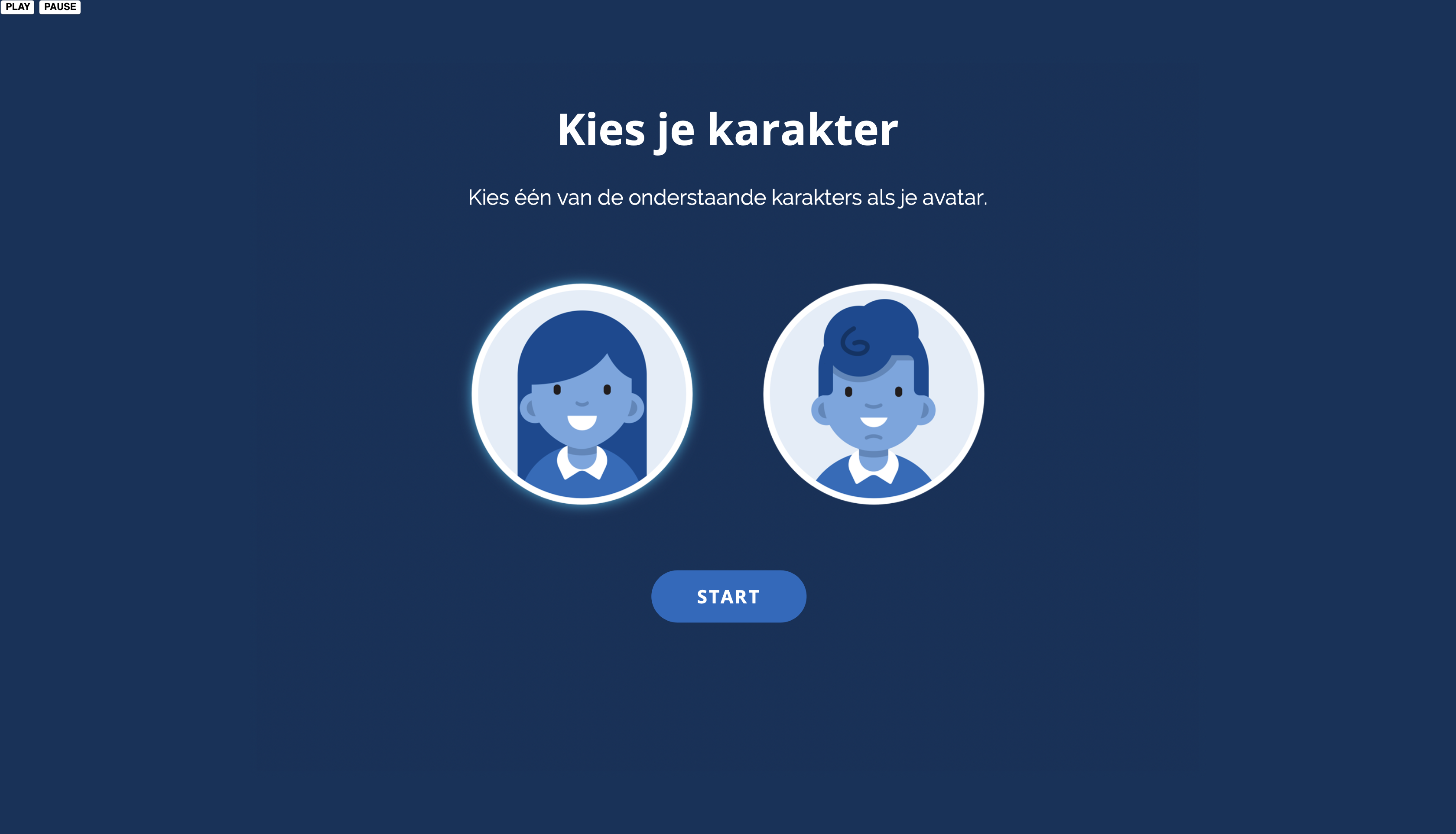 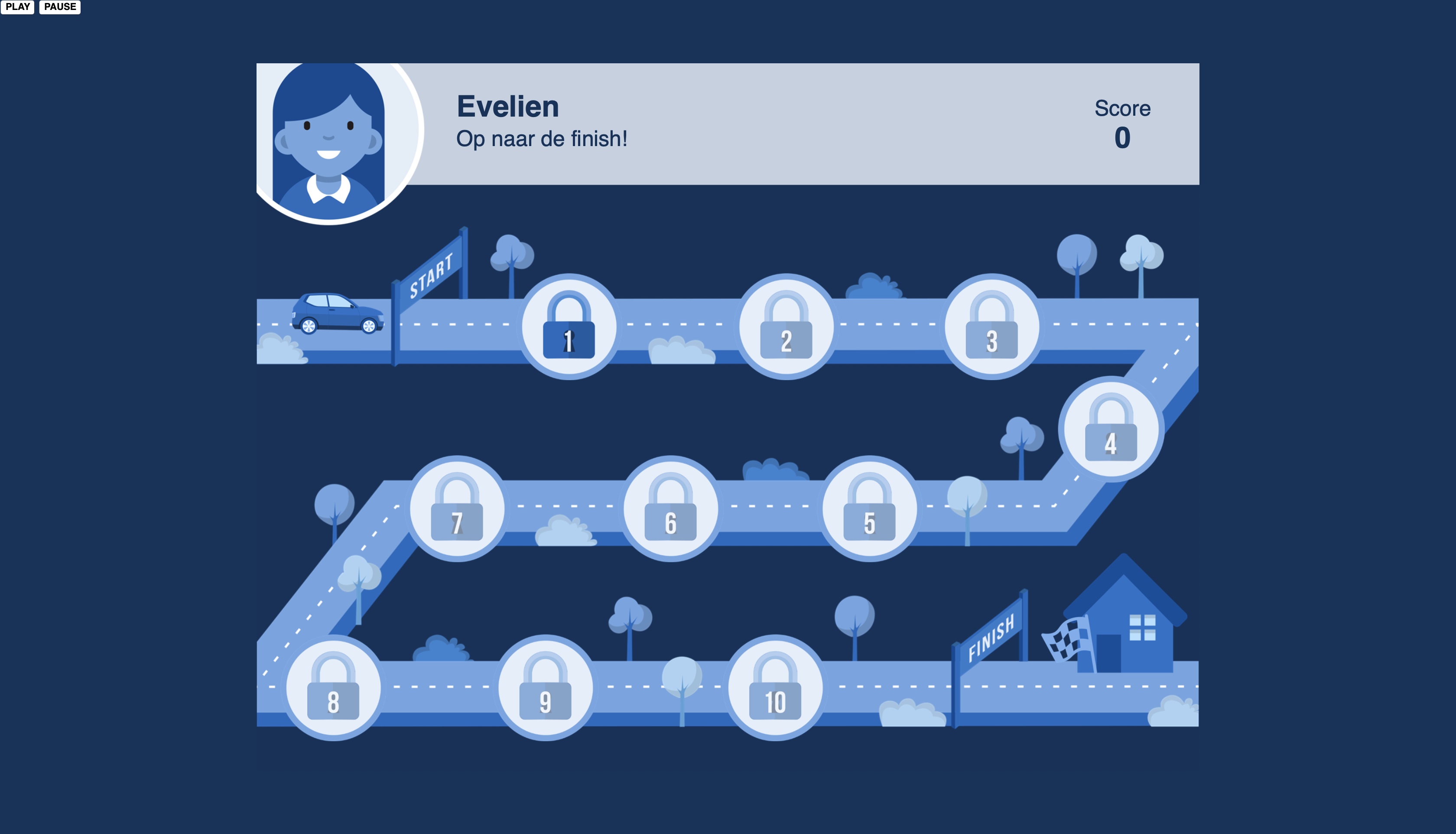 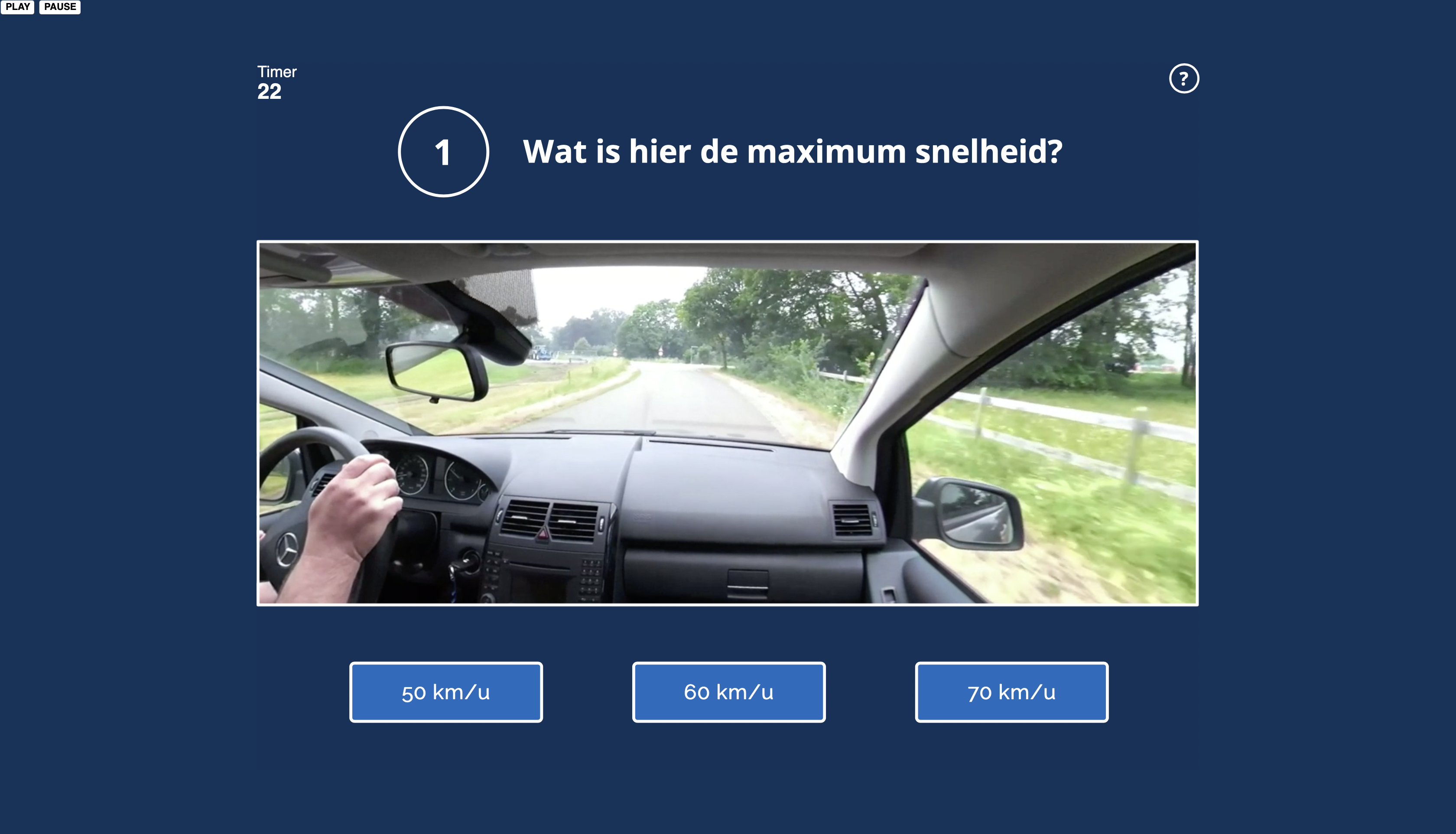 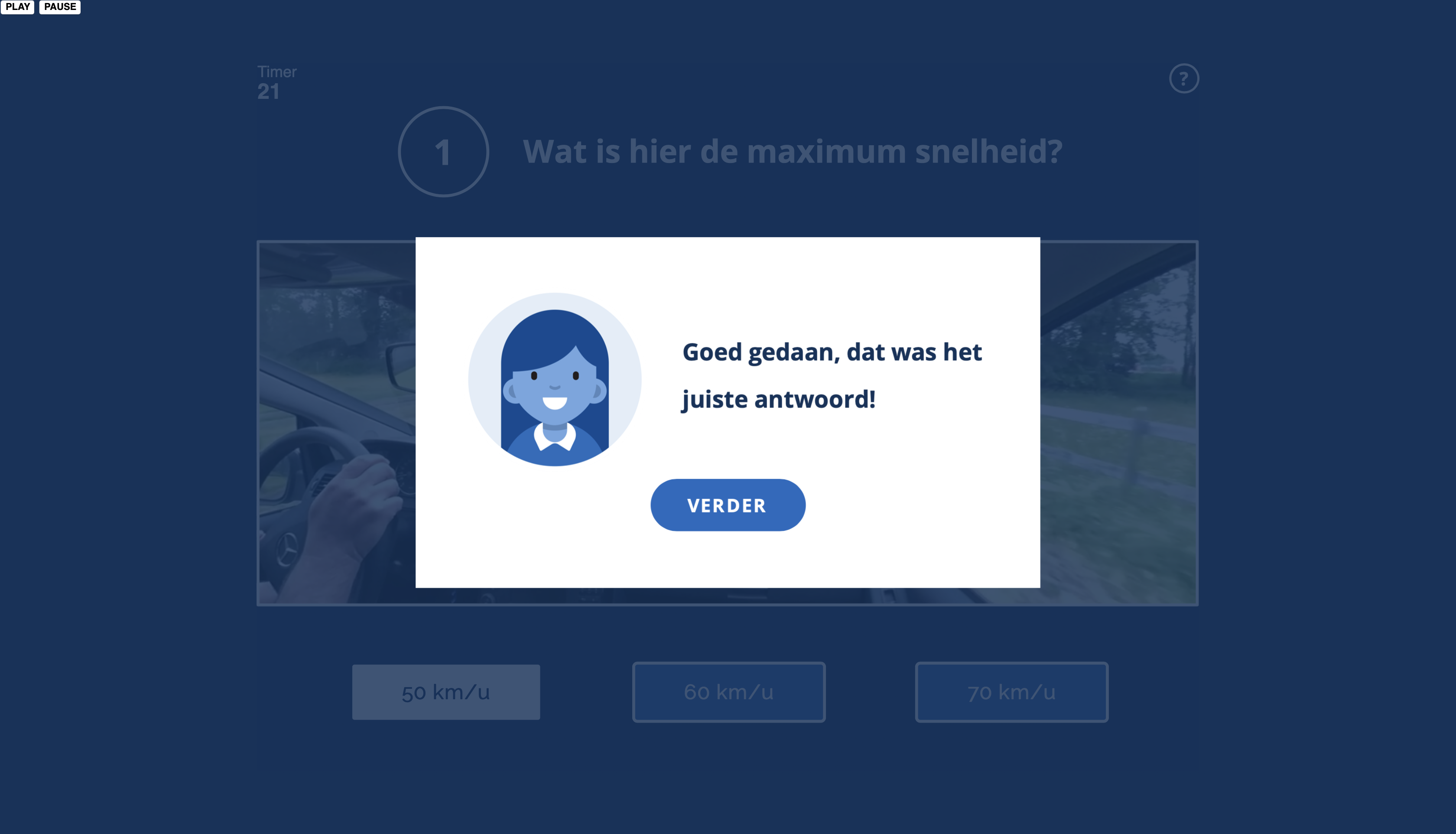 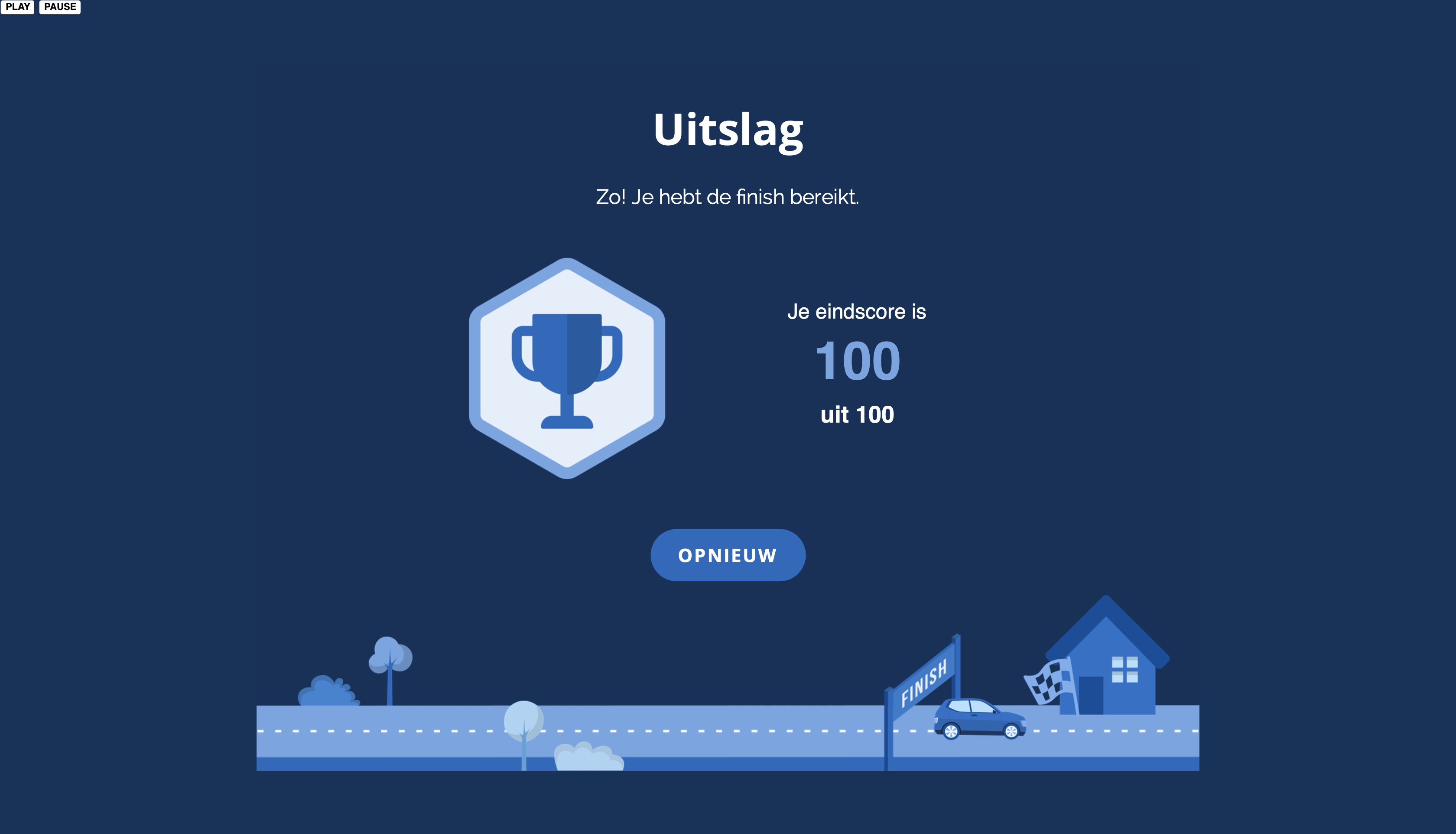 I’m ready to help you. Just type the details below, and/or send me a file.